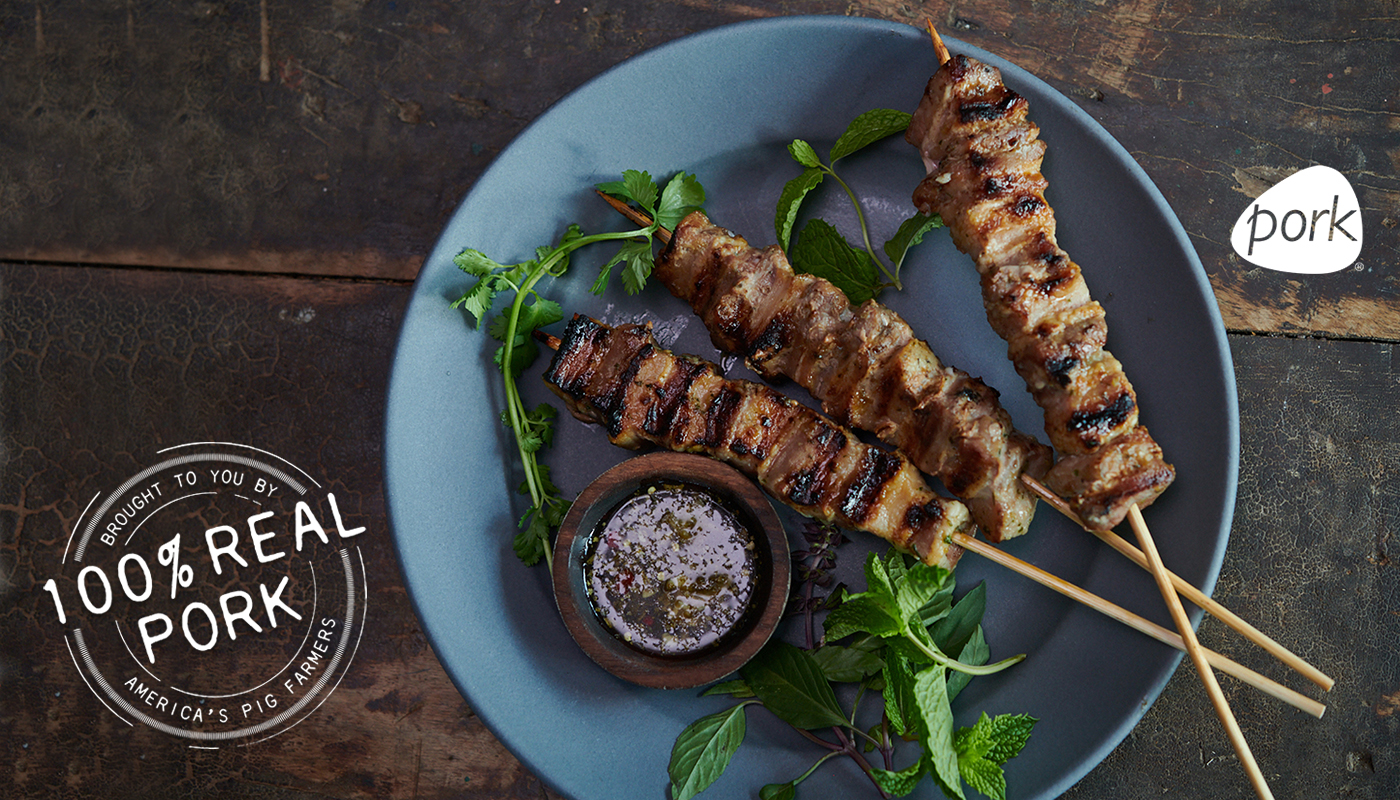 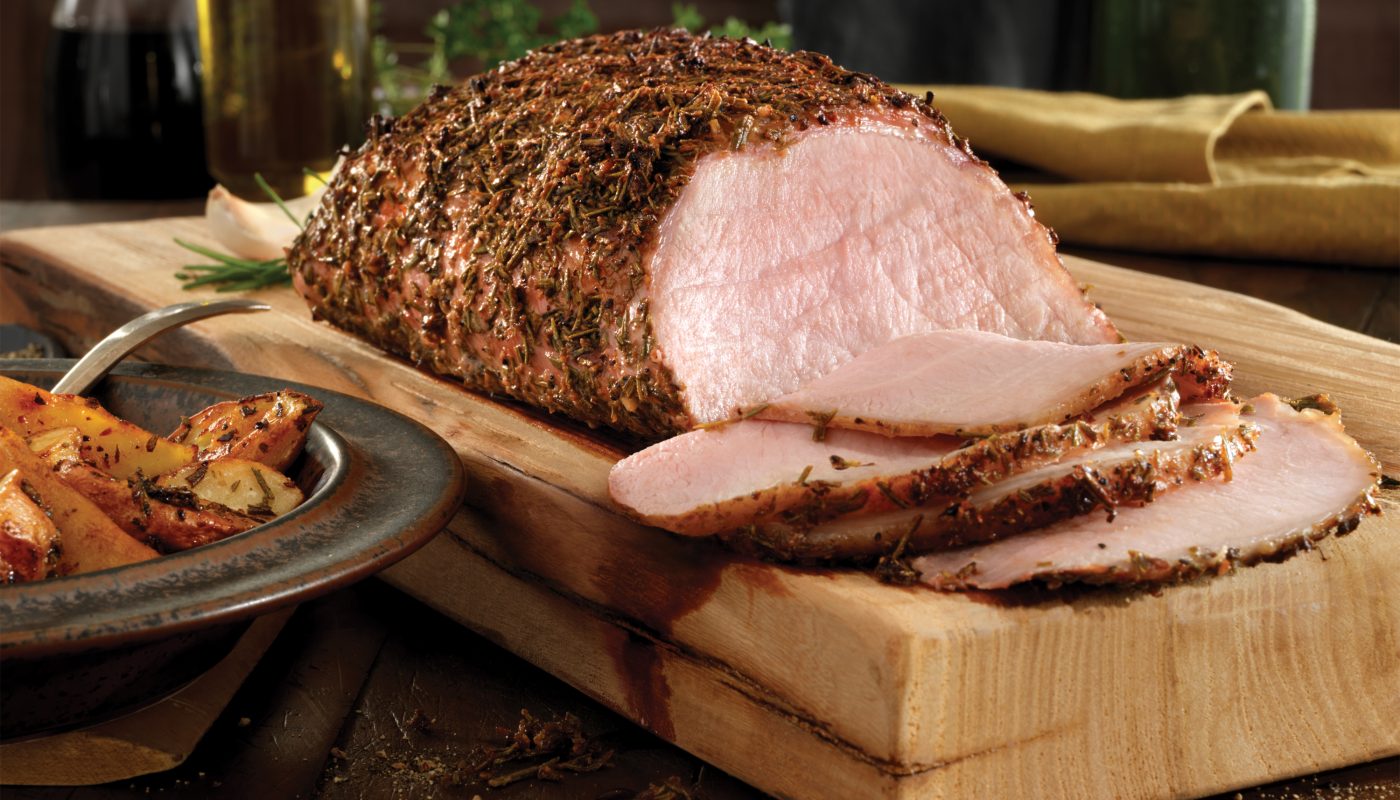 The 2021 Missouri Swine Health Symposium is set for July 28 at The Pork Place in Sedalia, Missouri. Register online today!

A Review of the Quarterly Hogs and Pigs Report

Analysts shared their insights and analysis of the Q2 USDA Quarterly Hogs and Pigs Report during a webinar for pork producers hosted by the Pork Checkoff.

Great Time Had By All at 2021 Missouri Pork Classic

The Missouri Pork Association hosted the 22nd annual Missouri Pork Classic Golf Tournament on June 22, 2021, at Boonville’s Hail Ridge Golf Course. This year’s tournament was a tremendous success, assembling a total of thirty-six teams comprised of area producers and industry representatives. Players enjoyed great food and endless fun on the course. Several prizes were awarded during the annual Rib Fest immediately following the tournament, including those listed below.

First, second and third place were recognized with cash prizes in Flights A and B. Flight A results were as follows: SN Partners was able to achieve first place with a score of 51. Their team included Gary Lyon, Reagan Mudd, Cody Sommer and Chris Rebb. In a tie with 54 points, two teams were re-evaluated in the number of strokes they had accommodated. Second place went to Kerry North, Edna Speaker, Cindy Metts and Connie Welch, who were sponsored by Mt. Zion Homestead, Inc. Third place was awarded to the team of Raymond James that included Greg Reed, Keith Whitney, Rob Rush and Brent Marcks. 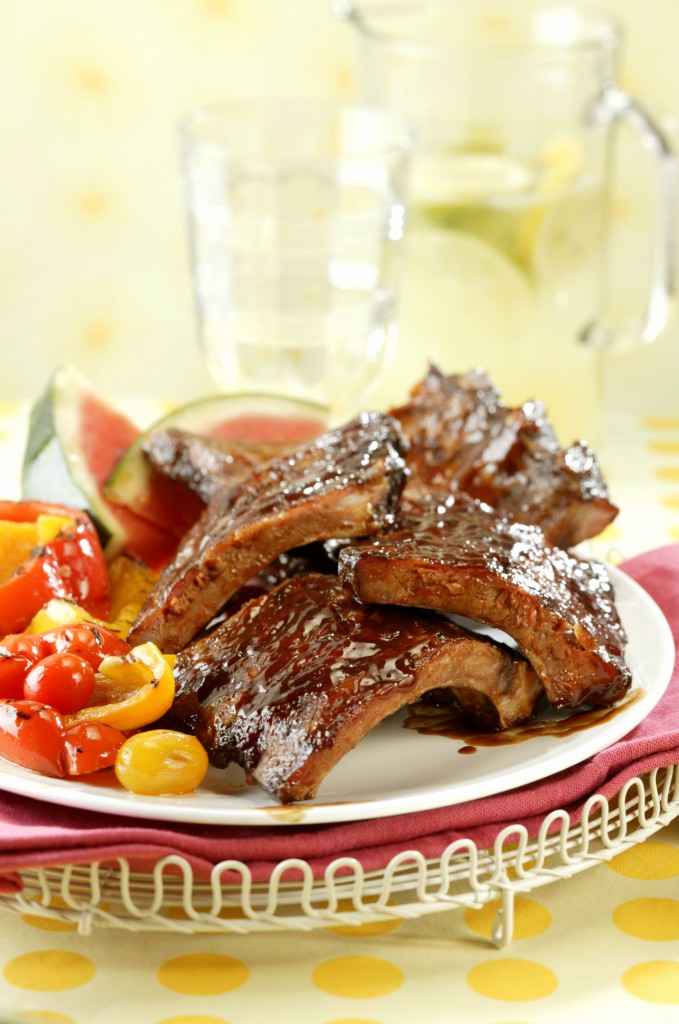 Looking for a Recipe?

Ribs have double the flavor with a dry rub and then a great doctored sauce. Serve with fresh sliced tomatoes, grilled potatoes and sliced icy cold watermelon.

Columbia, Mo.,—The Missouri Pork Association is hosting its 8th annual Swine Health Symposium on July 28, 2021 at the Pork Place on the Missouri State Fairgrounds. The event will take place from 8:30 a.m. to 4:00 p.m., and will include several educational speakers, a pulled pork luncheon, and a trade show from our sponsors. Attendance […]